What does Growth Hacking mean for a startup? – ThinkOut—Cash Flow Analysis and Forecasting
Back June 22, 2018

What does Growth Hacking mean for a startup? 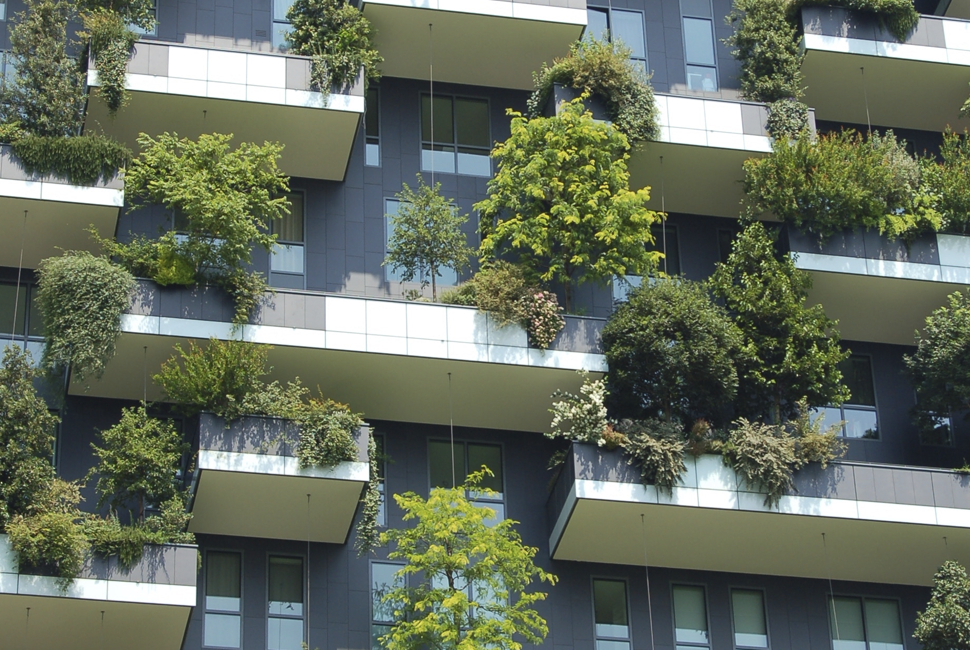 During the accelerator program run by MKB Fintechlab early on this year, we (the ThinkOut team) came across growth hacking — a relatively new concept for us. It sounded like magic: getting thousands of customers in no time with little money! Of course, no one really thought it was a hocus-pocus formula. As we learned more about the subject, we realised it had a lot to do with psychology, marketing principles, and creativity. Before deciding upon what would work for us, we thought to share with other startup fellows what we learned about the phenomenon. We think that by acknowledging a method or concept, one gains the freedom and creativity to apply it to his best interest.

What is growth hacking after all?

Some would say that growth hacking is another fancy word for strategic marketing. Others (like Gabor Papp in the workshop delivered for Fintechlab) would argue that it is way more than marketing, due to its holistic approach.

No matter the approach, growth hacking is the way to deliver growth in a creative, generally out-of-the-box way.

One important aspect of growth hacking is that it suits startups very well. Why? Because it involves user acquisition, retention and finally monetization. One can say it was invented for startups.

Classical marketing is about reaching potential customers where they are and getting each of them to buy the product or service. The effort is focused on triggering the acquisition and convincing one-time clients to return to your brand.

Growth hacking acts more in an ”alluring” way. It uses various incentives (actual or perceived) to convince potential users to try and buy the product, then further recommend it. This way, they become part of a “community”. Photo by Edwin Andrade on Unsplash

This is why growth hacking has a fast multiplying effect: the “magic” of referral. Although a company may invest in growth hacking as much as another one in marketing, it gets more customers in less time. For startups, a good growth hacking method can be a real treasure. In the absence of a solid marketing budget for the long run, growth hacks can outweigh the lack of resources. They can fill the users funnel for less money and in less time. It’s all in the value (benefit) offered to attract the public.

The great thing is that you only need one good idea and an attractive value proposition. The users will do the rest and spread the word, convincing other users.

One classical example is Gmail. When it started, it gathered thousands of users through invitations only. They betted on the “reciprocity principle”. They made people feel special by giving them access only if invited by an already user. In return for this feeling, people rushed in to get a Gmail account. Invitations were even bid on eBay for 150 $! You can read more about the epic Gmail launch in this anniversary article by Harry McCracken, current technology editor at Fast Company. Back then it was called a smart marketing move; nowadays it passes as a growth hacking reference.

Another good example of growth hacks is Pay Pal, also using the reciprocity principle. This time, instead of a perceived value (a feeling), they offered real money (20$ in the beginning) to each first user. It’s true that it cost them about $ 60 million, but it delivered 100 000 customers in the first month. At that point, Elon Musk saw it as a good return on investment. Photo by Jordon Conner on Unsplash

Many others applied the referral model of Pay Pal in the following years. One of the famous examples is Dropbox, another growth hacking success. Instead of money, they offered a different material benefit: extra online storage. Sean Ellis, “the original growth hacker” (as Neil Patel puts it) was one of the minds behind this idea.

The list of examples could go on. The main idea is that growth hacking relies on the multiplying effect of referrals in exchange for an actual or perceived benefit. It’s up to startups to find creative variations of this principle. They need to stand out from the crowd and multiply their customer base at reasonable (even low) costs.

What does it mean for a startup?

The growth hacking approach leads startups to shift their focus (at least in the beginning) from the traditional marketing way. Their way of thinking and operating needs to aim at fast product adoption. This involves acquisition, activation, retention, revenue, and referral, which leads to growth. Not all the subscribers will use the product and subscribe again. Startups need those users who are willing to pay for the product. This path is more comprehensive, yet rapid than the traditional marketing. It works this fast because it offers an immediate benefit.

Still, one method does not exclude the other. While growth hacking aims for a short-term increase in customers, classical marketing involves a long-term strategy. Marketing goes beyond sales, to brand consolidation, consumer behavior, pricing strategy, even product development. Any company needs it. Fast gains are not sustainable.

It is, yet, natural for startups to choose growth hacking first and postpone the whole marketing strategy. They are on a race around the clock to get users and customers on a tight budget, so the faster at lower costs, the better. Photo by Jeremy Cai on Unsplash

Nevertheless, there is another side of the same coin. This rush can also have side effects. It can trick some startups to go for less ethical methods in their thirst for adoption and revenue. This is why founders need to recognise the consequences of their actions (harming a competitor, neglecting privacy matters etc.). Otherwise, they could set the wrong example for future actions. They may think: “if we’ve already done it and it got us the results, what stops us to do it again?” This practice can translate into a toxic company culture and affect the brand in the long run.

What to keep in mind

Growth hacking is the youngest cousin of traditional marketing, but, as its name puts it, it grows fast. Due to its innovative nature, boundaries are pretty loose in what or how can be done. Some common sense guidelines, at least, are necessary. Until then, startups need to remember that they can grow fast, on a low budget, without crossing ethics. There are, out there, the ways and the professionals to find them. It’s all a matter of using the right incentives for early adopters. They will further act as “sales representatives” for the product.

Author: ThinkOut
This site uses cookies to provide you with a great user experience. By using ThinkOut, you accept our use of cookies.